Once again our coverage is strongly influenced by the historic events unfolding in Ukraine and particularly how the ramifications are shaping politics in Germany, although we are still keeping a watchful eye on other domains as well in this edition! Due to a combination of sick-leaves and business trips to the US, we will unfortunately not have a House’s View this week. However, it will be back again next week. Happy reading and we hope you have a magnificent start into your weekend!

The Supervisor is Coming For Your Ads…

The Digital Services Act (DSA), together with its legislative twin, the Digital Markets Act has been THE topic of conversation in the Brussels political bubble since the end of 2020. Interestingly, despite having made its rounds in the political debate for the better part of two years, the laundry list of topics surrounding this legislation just keeps getting longer. Specifically, this week the European Data Protection Supervisor, Wojciech Wiewiórowski decided it was time for another lap in the marathon that is the DSA. Specifically, in a blog post, he had one clear message for those who use targeted advertising: I’m coming for you.

In this post, he stated that he was particularly concerned about two aspects of targeted advertising: transparency and what he called “pervasive tracking.” The former aspect is not very trivial: if companies are targeting their advertising, regulators want to be able to see how it is done. The latter is a little trickier. His suggestion, as laid out in his authority’s opinion on the DSA, is to “further [restrict] the categories of personal data that can be processed for targeted advertising purposes.” Specifically, “special categories of data that could be used to exploit vulnerabilities.” While the example he used, children, is fairly uncontroversial, the question “what else?” is the obvious elephant in the room. Wiewiórowski left that question open-ended, but it is definitely worth pressing decision-makers on what exactly qualifies as “exploitable” given that so many business models depend on being able to reach the right audience. This topic isn’t going away any time soon, and you can expect a House’s View diving a bit deeper into the intricacies of regulating targeted advertising in the near future. Until then, ping us with any questions you might have!

German Military Spending Package: The Devil’s in the Details

Shortly after Putin invaded the Ukraine, German Chancellor Olaf Scholz (SPD) announced his government would introduce two sweeping measures to strengthen Germany’s military capabilities. First, a 100-billion euro spending package on Germany’s armed forces, and second, a long-term pledge to increase military spending to 2% of GDP. The spending package was unexpected, and given the urgency of the current situation, the amount was made public before there was an exact plan on how to spend it. In fact, we’ve heard that members of Scholz’s own party in the Bundestag had no idea the plan to spend on the Bundeswehr (German armed forces) was coming.

There’s been reports for years about the poor state of the German military, but only when it came time to examine where exactly this colossal amount should be spent, the true gravity of the situation was exposed. The Bundestag’s Defense Commissioner Eva Högl (SPD) put it bluntly in her yearly report: “Only 50% of some major hardware was operational.“ However, the 100 billion euros, which has to be anchored into German Basic Law (German equivalent of a Constitution), will “likely” also go towards cyber defenses. That being said, it’s unclear whether this includes cyber defenses for all parts of the government or only the Bundeswehr. The amendment to the basic law requires a two-thirds majority in the Bundestag, so the opposition Christian Democrats (CDU/CSU, formerly Merkel’s party) are also involved in passing the package. To get the CDU/CSU to sign off on the plans though, the government needs to clearly define where this targeted spending will go by answering the aforementioned question. We’ll be sure to update you when we know more.

The “Gigabit-Strategy” is taking form

On Thursday, the Minister of Digital and Transport Dr. Volker Wissing met with high-level representatives from the telecommunication industry and digital associations to develop the key points of Germany’s “Gigabit-Strategy”, which intends to speed up the country’s lagging effort to achieve digitization. The meeting concluded with a number of relatively ambitious goals, including offering high-speed fibre optic cables to every home, as well as setting up the newest cellular mobile communications network all over the country. As intermediate goal until 2025, the German government intends to triple the number of homes with access to fibre optic cables. Furthermore, at least 50% of homes and businesses should have fiber optic cables reach their respective buildings by 2025.

To achieve these targets, various proposals were made to ramp-up the number of high-speed internet connections. German states should simplify construction regulations. By setting up pilot projects that utilize more efficient techniques of laying fiber optic cables, private companies and municipalities should be encouraged to adopt more efficient means of expanding high-speed internet coverage. In addition, the German government intends to fine-tune their telecommunication incentives to ensure that improved internet access is not limited to certain highly profitable areas.

After developing the key points of the “Gigabit-Strategy” in Thursday’s meeting, the complete strategy is planned to be finalized and approved by the cabinet before the government’s summer recess. 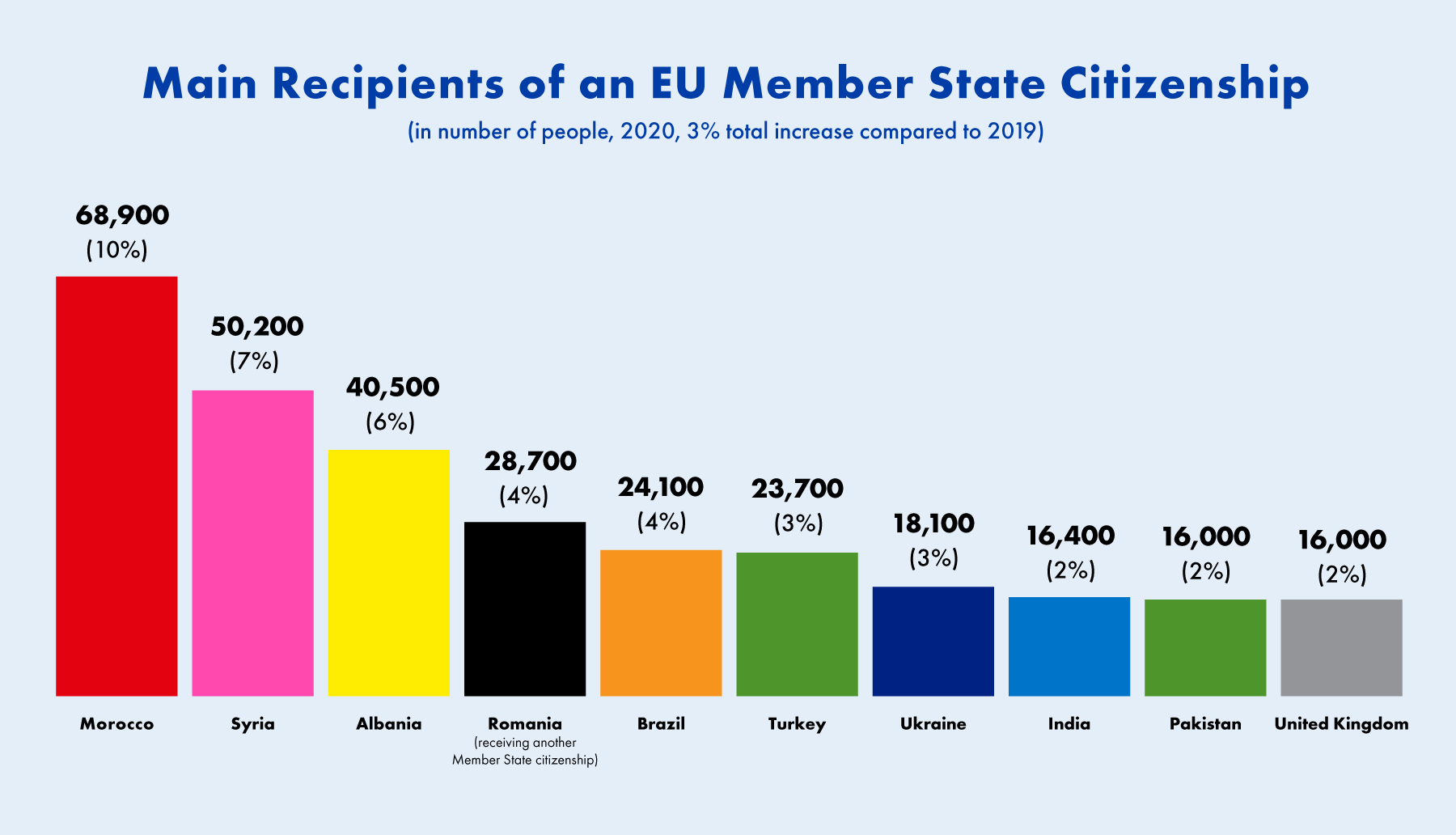 We are into the 4th week of the Ukrainian war. All of us have been following the news closely. While we watch human tragedy unfold, we also witness impressive moments of support and charity, as well as a readiness to help with deeds and demonstrations of solidarity.

It did not start this way, and Germany did not exactly cover itself in glory when it offered leftover helmets to the Ukraine. This was already an embarrassing moment and I was relieved after Scholz’s turnaround, Baerbock’s* clear words, the resulting delivery of weapons, and the ramping up of the German military budget.

This week Ukraine’s President, Zelensky, gave a speech in the German parliament. After speeches in the US congress, the Canadian parliament and UK House of Commons, Zelensky addressed the German Government and MPs in an urgent and emotional speech, asking for support und referring to the joint values the Ukraine is fighting for.

You would think this kind of speech, broadcasted from Kiev, right out of the war zone, delayed for several minutes because of explosions close to the president’s location, would have been followed by an equally significant answer from the German Chancellor. Some kind of discussion, or at least some time to digest and contemplate.

Instead, right after the speech, the coalition chose to reject several motions for the different options and moved on instantly to birthday wishes for some MPs, a little dispute on the parliamentary agenda and a debate on the COVID vaccine mandate. In that moment, the most undignified one in recent parliamentary history, a feeling of not only embarrassment, but even shame washed me. As if this would save the situation, half-hearted justifications and tweets followed this debacle. They did not make things better. I would get into a rant, but…