The German EU Council Presidency will start on 1 July 2020. This Wednesday, you received a special version of the Krautshell featuring our #THEÜBERSICHT (transl. The Overview). Without going into too much detail, we highly recommend you have a look at the document. You will not only learn about the next six months’ political priorities, we also included some insightful facts and figures about Germany (only the important stuff, like how many different types of beers and sausages there are). Moreover, you will find some thoughts on the German EU Council Presidency by former EU Commission President and former Portuguese Prime Minister José Manuel Barroso, who was in office during the last German Presidency. Find out why he thinks Angela Merkel is the right person to lead Europe through a crisis and what he personally values about the German Chancellor.

So, unless you didn’t, make sure to click here and learn about politics and sausages! 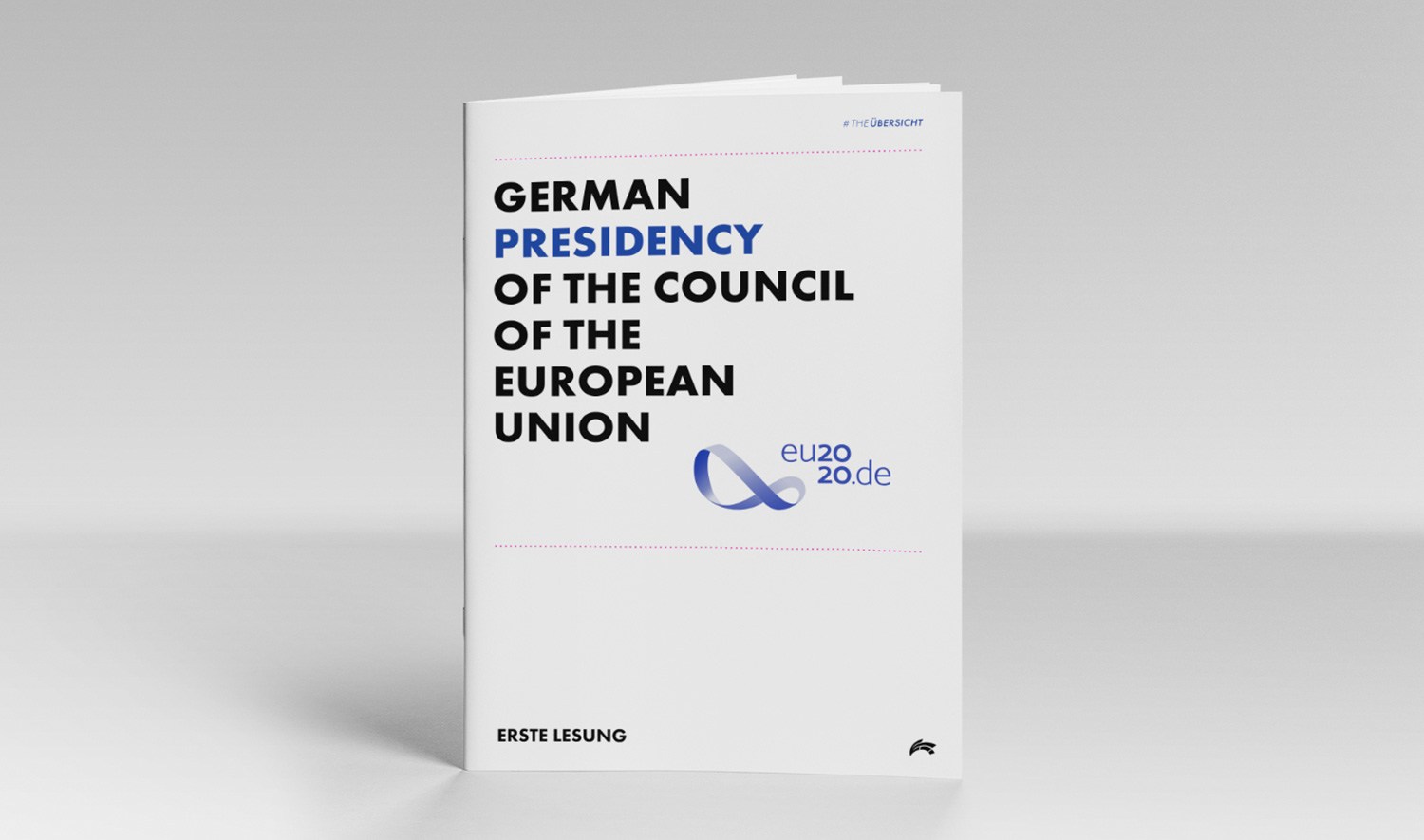 EU Travel Ban for US Citizens to be continued?

This week, EU diplomats from all Member States met to discuss the criteria for re-opening borders to travelers coming from outside the EU.  Result of these discussions? Potentially bad news for US citizens. While the EU has an average of 14 people infected with Corona virus for every 100,000 inhabitants, the US has more than 100, and Brazil even more than 120. There is obviously reasoning behind these considerations, but it is also conceivable to see this as the EU’s “silent revenge.”  When Trump banned EU citizens from travelling to the US in March, he certainly ruffled some feathers. Berlin, however, doesn’t want this decision getting too political. Tensions are already running high between the two countries after the US announced a partial withdrawal of its troops in Germany. Ultimately, the logic will probably be: A certain number of infected citizens per 100,000 citizens must not be surpassed, the general infection process must indicate positive developments and finally it will be considered whether the respective country bans EU citizens from entering. To be more precise: Although we would love to welcome some of our US friends again, it might take a little while.

“e-Privacy regulation” or “The slowest legislative process EVER”

The General Data Protection Regulation (GDPR) is probably the most prominent EU regulation, setting global standards for data protection and privacy. Among others, the GDPR was one of the role models for the term “The Brussels Effect”, introduced by renowned Columbia Law professor Anu Bradford. The term refers to the EU introducing legislation so impactful in the consumer market, it becomes a global standard. While the GDPR is globally respected, EU politicians and data protectionists spotted flaws before it even came into force. This is why, over the past four years, the EU has worked on a quasi-extension of the GDPR, called the e-Privacy regulation. Its purpose is to better protect the privacy of citizens in the WWW, focusing on helping users manage their browser cookies settings more easily and transparently. The German EU Council Presidency wants to place the e-Privacy regulation on its agenda again. It is a controversial topic and the discussions were stuck before, resumed again, stuck again, resumed, stuck, resumed, stuck, well you get it. The biggest challenge is to successfully launch and chair the trialogue negotiations between all EU institutions. Many have tried befor – maybe Germany will be successful.

For some thoughts on China relations, the upcoming taxonomy regulation and an update on the digital tax, check out the PDF:

Most politicians that reach influential positions have been in the game for ages. They started their political career as a teenager, oftentimes as a member of the parties’ youth organizations, and worked their way up slowly and steadily over the years. Once elected into parliament, they are supposed to stay quiet and learn for a while, showing respect for the long-established politicians before taking take initiative.

But sometimes, people breach this protocol, get elected early, and are praised as “political wunderkinder.” This happened to Philipp Amthor, an unusual character, who not only managed to become one of the youngest Members of Parliament ever elected, but also occupied Social Media with his unique style and appearance, even producing his own series of Giphys:

Some of the long-established politicians experienced a feeling of satisfaction when it was revealed Amthor received stock options in exchange for lobbying for an US AI company (without a known product). I, on the other hand, felt rather woeful seeing this entertaining character thoughtlessly destroying his promising political career. Two weeks prior, he was supposed to run for party chair in the German State Mecklenburg West-Pommerania, and subsequently become Germany’s youngest Prime Minister. Now, he has to bury those aspirations and step down from some of the offices he held.

This time, indeed, asking for advice from more experienced colleagues might have saved him from a severe mistake committed in what some perceive as juvenile folly.